Welcome to this Indian Cuisine Focus: First Bite Series article in which we seek to dispel 4 myths and misconceptions about Indian Cuisine.

Sadly, there are many misconceptions about Indian food that have caught hold of many of us.

Wembley is lucky to be home to many eating places due to the sheer diversity of its population.

Due to its unique history of immigrant growth, there is no shortage of restaurants producing food from the Indian sub-continent, which means that plenty of choices exist for residents and visitors alike.

And therefore, there is a benefit in clearing up some of the misconceptions about eating Indian food.

Below are some commonly held misconceptions about Indian cuisine.

1. Myth: All Indian Dishes Are Spicy

“That most Indian dishes are spicy and hot” is the most common myth of all. However, this isn’t the case, and many dishes have little to no pepper or even taste spicy.

It makes little sense to think that everyone in a country with almost 1 billion people would like and prefer hot and spicy food – Some people for sure but not all.

Not all Indian food is the same, and the dishes vary from one region to the next.

This misconception is likely since Indian food contains a lot of spices. So, not all herbs or spices are hot!

For example, some people enjoy chillies, but chefs can easily omit them from any meal if not desired.

Next, many people wrongly believe that Indian food isn’t healthy. This misconception is likely due to poor depictions on Western television where most Indian foods seem to contain oil, ghee and lots of carbs.

The vast majority of Indian food gets made using lots of vegetables and beans, and they offer a very balanced macro-nutrient profile.

Also, many Indian recipes use yoghurt and curd, which are excellent for gut health.

Another prevalent myth is that all Indian foods contain curry.

However, this is also untrue, and many dishes have no curry in them.

Some of these are Aloo Paratha, Samosas, Biryani, Aloo Dum, Saag Paneer etc. Curry Powder, it turns out, is a British adaptation of Indian cuisine.

4. Myth: The Only Type Of Indian Bread Is Naan!

Even though Naan is the most popular type of Indian bread, many others exist, such as Chapati, Puri, Paratha, Parotta and more.

The previous article in this series: Discover 5 of India’s Most Popular Desserts For Your Next Meal Out.

The next article in this series: The 7 Most Widely Used Types of Bread In Indian Food. 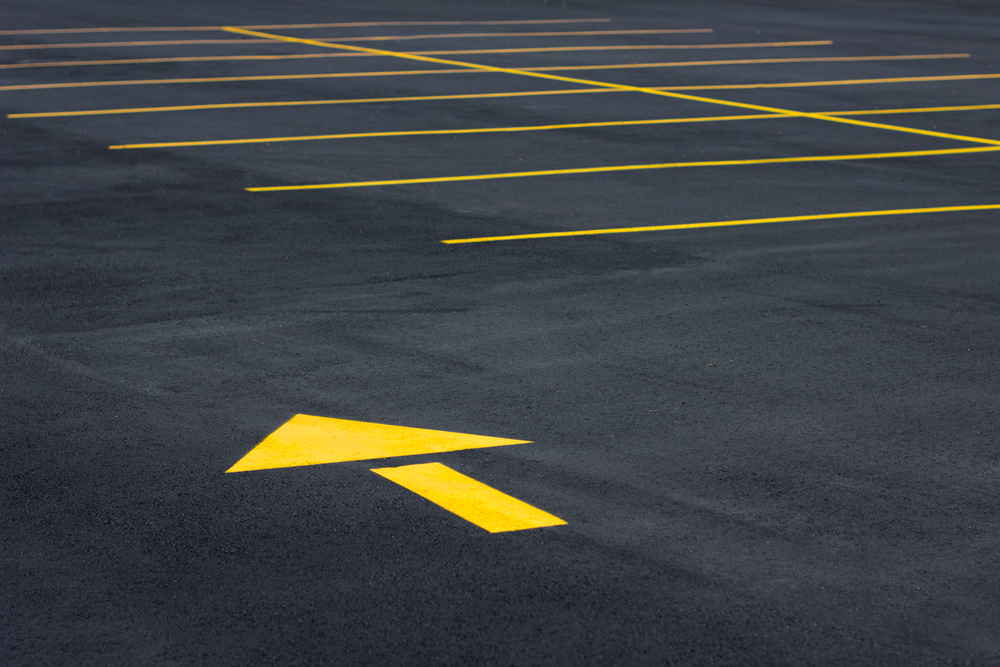